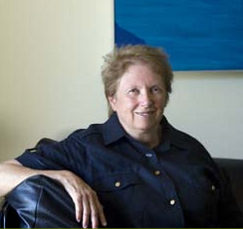 A huge earthquake and a tsunami devastated the Northeast Japan on 11 March causing thousands of victims. Japanese citizens faced that tragedy with courage and dignity, and gained respect of the whole world.
The International Union of the Architects expresses to the Japanese people its deepest sorrow as well as to all the Japanese architects, to the Japan Institute of architects and to the UIA Tokyo 2011 Congress Japan Organizing Board.

The architects, the engineers and the Japanese builders demonstrated by their expertise, how earthquake-resistant constructions and responsible design allowed their buildings to resist the strong shocks in Tokyo, so saving thousands of human lives. The UIA wishes to underline their exemplary work.

The International Union of Architects will support unconditionally the actions of the Japan Institute of architects in favour of the reconstruction of the affected cities of the archipelago.

In spite of the tragedy and from the very day after it, the UIA Congress organizing Board pursued its work to assume the Congress venue next September. The international Union of the architects calls all the architects and all the architecture students worldwide to join their colleagues in Tokyo, from 25 to 29 September 2011 and, to make of this UIA Congress the global place for a responsible debate facing all the challenges included in the theme: DESIGN 2050. 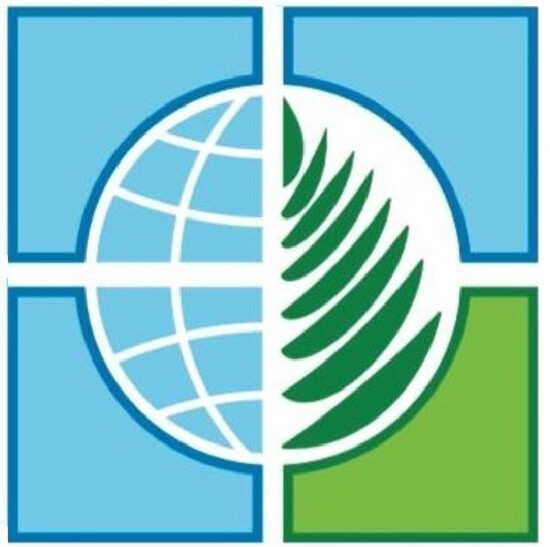 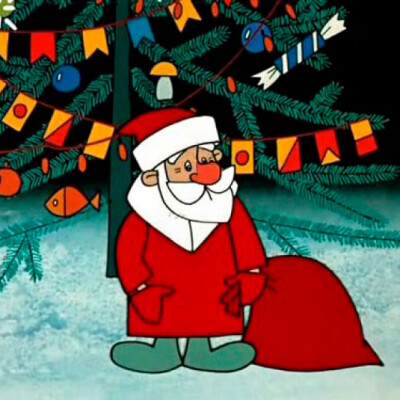 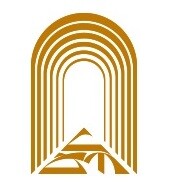 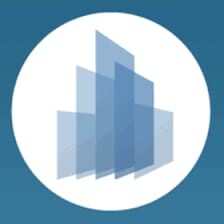 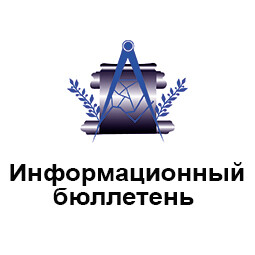 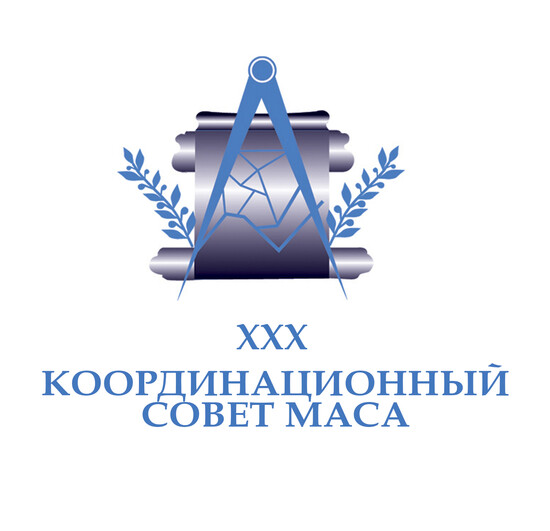 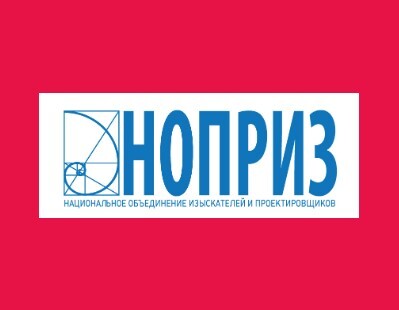 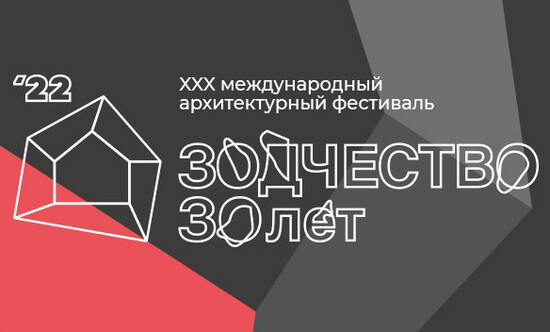 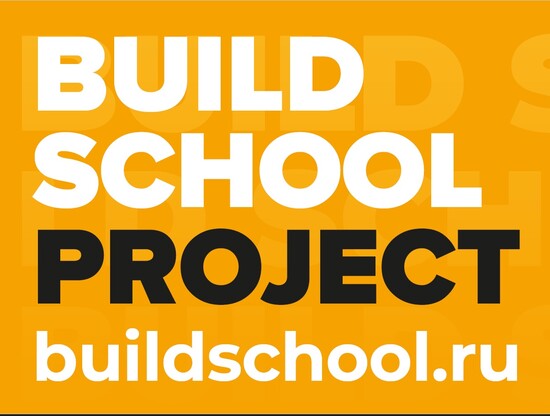 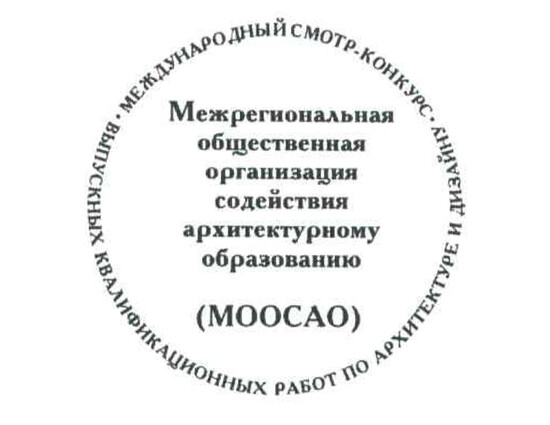 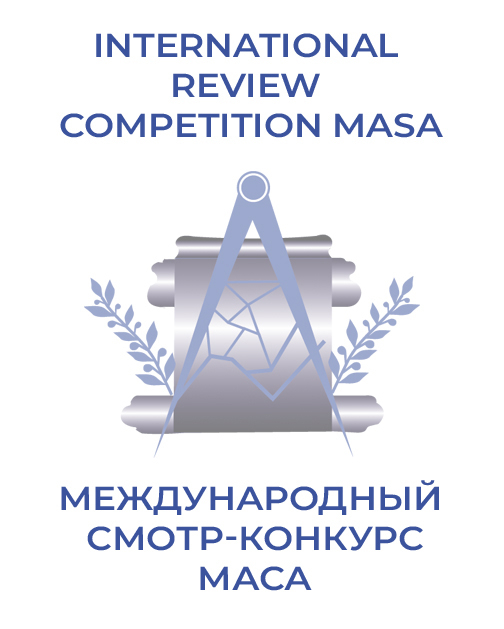 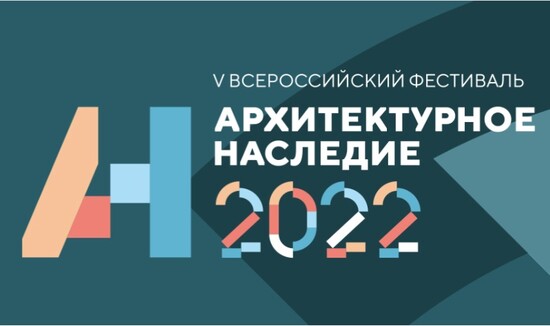 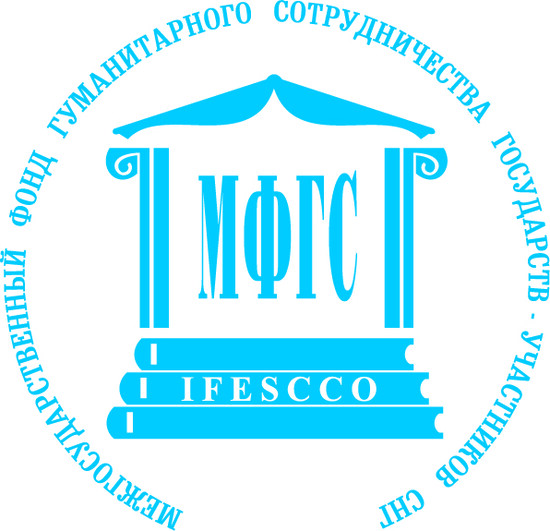 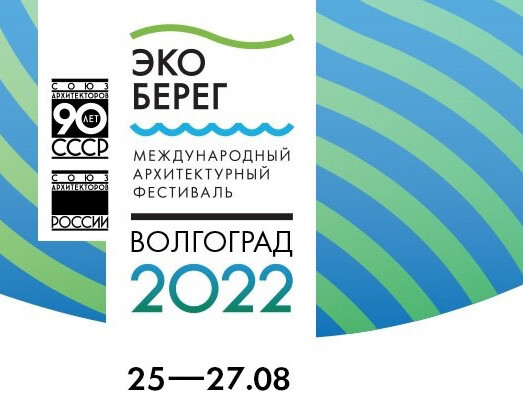 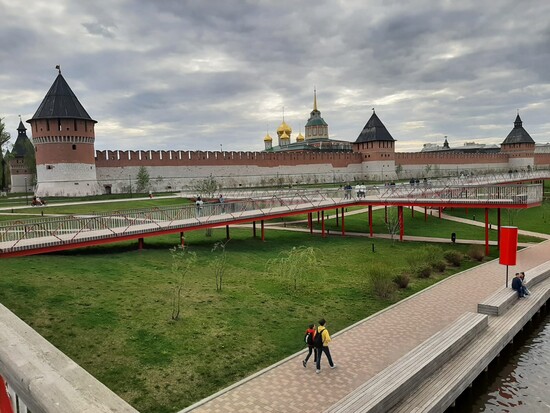 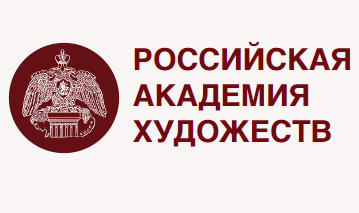 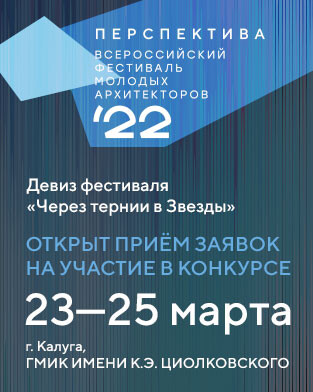 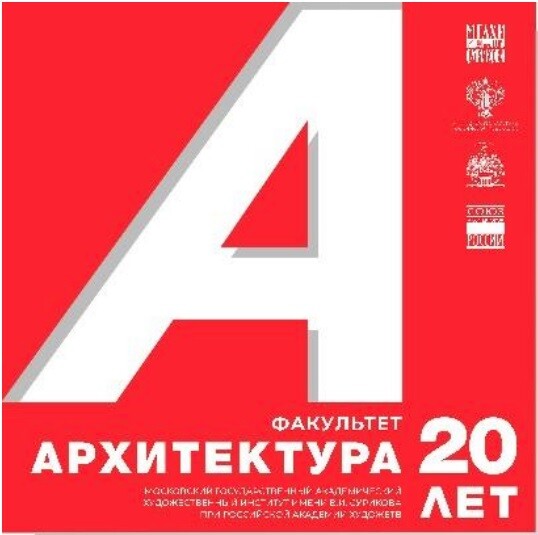